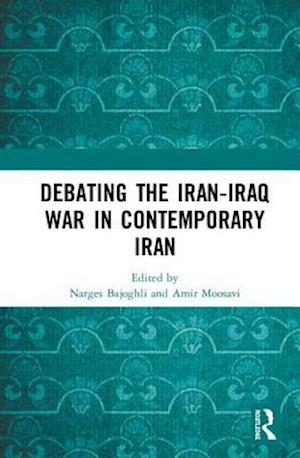 The Iran-Iraq War (1980-1988) is a cornerstone of the Islamic Republic of Iran's existence. It entrenched the newly established regime and provided the means for its consolidation of power in the country following the 1979 Revolution. Officially recognized as the "War of Sacred Defense", the Iranian government has been careful to control public discourse and cultural representation concerning the war since the since wartime. Nearly 30 years since the war's end, however, debates around the war and its aftermath are still very much alive in Iran today. This volume uncovers what some of those debates mean, nearly 30 years since the war's end. The chapters in this volume take a fresh look at the far-reaching legacies of the Iran-Iraq War in Iran today - a war that dominated the first decade of the Islamic Republic's existence. The chapters examine the political, social and cultural ramifications of the war and the wide range of debates that surround it. The chapters in this book were originally published in Middle East Critique.