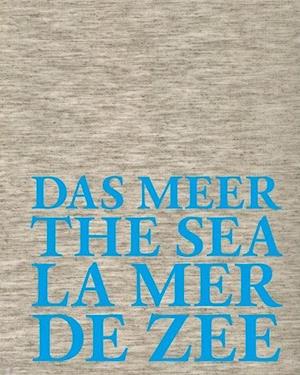 In his last large-scale project, curator and museum director Jan Hoet (1936-2014), who became famous for his polemical edition of Documenta IX in 1992, devoted himself to the phenomenon of the sea-fascinated by the constantly alternating impressions, the vibrant play of weather, the elements, and light. The soothing beauty of this force of nature finds expression in his selection of works, as does its threatening unpredictability. Hoet died before completing his maritime tribute, which likewise became a homage to the Belgian "art pope." The Sea looks back on Western art history from the mid-nineteenth century to the present day, and the way in which it portrays and interprets the sea. The publication begins where academic thinking is thrown overboard, where artists move beyond the dramatic, often narrative, maritime genre with its typical scenes of storms and shipwrecks in search of the wide, free artistic vision of endless water that blurs into the horizon.

Forfattere
Bibliotekernes beskrivelse More than a romantic seascape, soulscape, or promise of freedom: The ocean as the subject in contemporary works of art