- The Invention of Celebrity 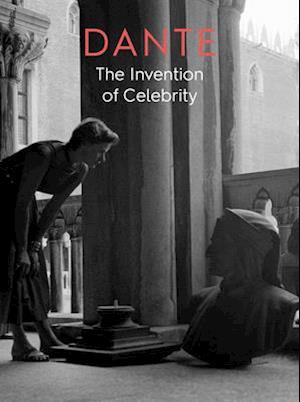 Dante (the seventh centenary of whose death is being marked in 2021), the author of one of the greatest works of European literature, has also inspired a wealth of images which, themselves, continue to shape our perceptions of the poet as visionary; of romantic love and political corruption; and of hell and salvation, whether understood in the context of this world or another. At the core of the Comedy and of its related visual images is the emblematic significance of the lives of individual persons.Dante may be considered the inventor of our modern ideas of fame and celebrity. He was the first person who, though of no particular distinction in the world - a mere poet - became a celebrity in his own lifetime. And in the Comedy, Dante made famous individuals about whom we should otherwise know nothing. For the first time, poetry turned obscurities into household names - the doomed adulterous lovers, Paolo and Francesca; Ciacco the glutton; the gentle personality of La Pia. The radical democracy of Dante's perspective had no precedent. Dante also questioned the significance and value of worldly fame. His reflection on the human desire for notoriety is paradigmatic for our own society of spectacle, in which (as Andy Warhol predicted) 'everyone will be world-famous for five minutes'. Dante himself was keenly aware of religious warnings about the futility of worldly vanity; yet he arrived at a personal conviction that the earthly fame of the poet could none the less be a force for good.