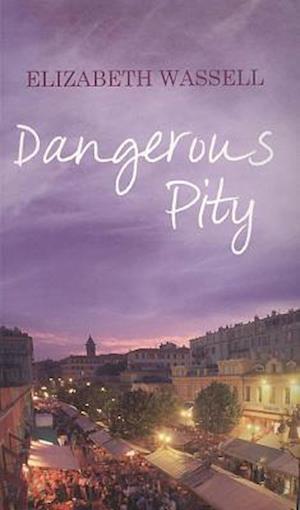 Dangerous Pity tells the story of Sebastian Clare, a well-known author living in the south of France, who is slowly coming to terms with the death of his mother. Onto the scene arrives the impish Ursula, a former student, who quickly insinuates herself into his life. Sebastian casts his mind back to the time when he and his wife, Claudia, had taken on a driver who became a menacing presence. Ursula continues her parasitic existence in Sebastian's life until events take a dramatic turn. Elizabeth Wassell superbly depicts a rich cast of characters, and captures the city of Nice in all its varied moods. Its central characters mix desire, regret, grief and obsession in a heady cocktail, and the descriptions of Nice and its cultural landscape are beautifully intriguing.