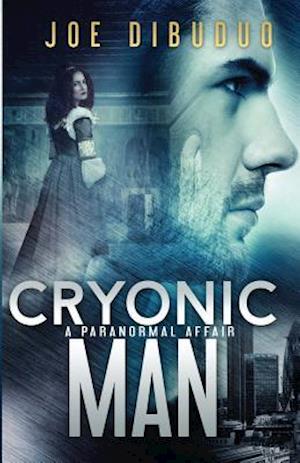 Cryonic Man melds seventeenth-century swordplay and sorcery with twenty-first-century sci-fi in an unforgettable romantic adventure.Jim Jackson is just one fight away from winning the 1976 World Heavyweight Championship when he suffers debilitating headaches. Diagnosed with a fatal brain tumor, Jackson seeks relief in a radical medical procedure. Dr. Joseph Callahan Jackson, an aging physician who spends his life unraveling the mysteries of rejuvenation, revives his father in 2026 after the fifty-year-long cryonic preservation. But the happy scientific ending goes awry when Jackson regains consciousness to find he shares body and mind with "Blood Countess" Erzs bet B thory. Jackson resists Erzs bet's control, desperate to exorcise her. When he finds a May-December relationship with his beloved wife impossible, he needs Erzs bet's fierce spirit to forge a new life. But what is her hidden agenda?Erzs bet leads Jackson on a colorful quest through time to confront her nemesis, a Transylvanian sorcerer whose single-minded intent is to destroy her. When Jackson stands toe-to-toe with Zsombor, will the fated couple choose unlimited power or everlasting love?