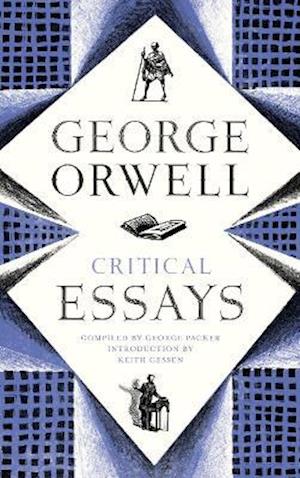 As a critic, George Orwell cast a wide net. Equally at home in discussing Charles Dickens and Charlie Chaplin, he moved back and forth across the porous borders between essay and journalism, high art and low. A frequent commentator on literature, language, film and drama throughout his career, Orwell turned increasingly to the critical essay in the 1940s, when his most important experiences were behind him and some of his most incisive criticism lay ahead. These essays follow Orwell as he demonstrates in piece after piece how intent analysis of a work or a body of work gives rise to trenchant aesthetic and philosophical commentary. With masterpieces such as 'Politics and the English Language' and 'Rudyard Kipling' and gems such as 'Good Bad Books', here is an unrivalled education in - as George Packer puts it in his foreword to this new two-volume collection - 'how to be interesting, line after line'.