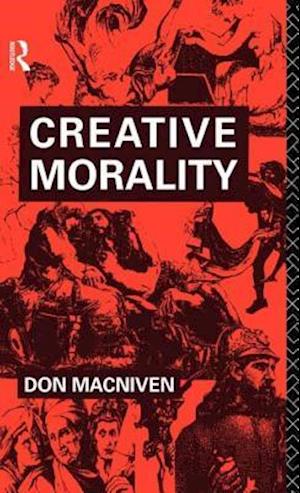 Creative Morality is a philosophical study of moral dilemmas. Western moral thought has relied on two basic ethical perspectives - Utilitarianism and Kantianism - to resolve dilemmas. MacNiven argues that no real progress can be made with modern moral problems unless these tradtions are coherently synthesised. The book deals with diverse topics such as academic honesty, medical confidentiality, terrorism and euthanasia and the hypothetical dilemmas used are based on real life situations so that theory might be tested against reality. Yet the solutions are not definitive because, as MacNiven demonstrates, creativity is an intrinsic characteristic of moral thought.