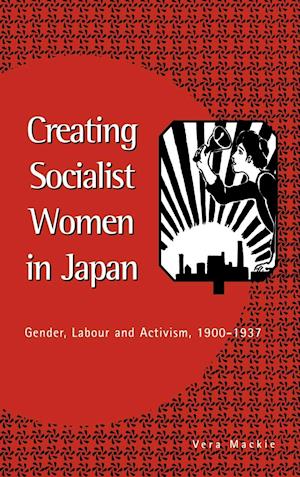 This 1997 book tells the inspiring story of a group of women who challenged the expectations of their society in their writings and in their actions. Vera Mackie surveys the developments of socialist women's activism in Japan from the 1900s to the 1930s, in the broader context of the industrial and political development of modern Japan. She outlines the major socialist women's organisations and their debates with their liberal and anarchist sisters. The book also offers close analysis of the political and creative writings of socialist women.

Forfattere
Bibliotekernes beskrivelse This 1997 book analyses the writings of Japanese socialist women in order to explore the place and perspectives of women there early in the twentieth century. It argues that the development of capitalism in Japan opened up discourses around feminism and socialism within which women tried to find a voice. 10 Line drawings, unspecified