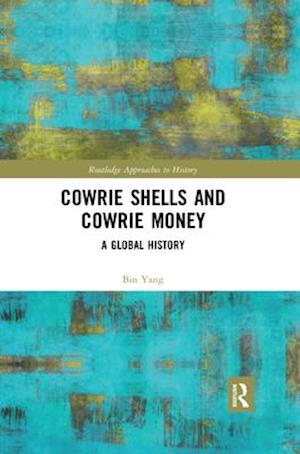 Originating in the sea, especially in the waters surrounding the low-lying islands of the Maldives, Cypraea moneta (sometimes confused with Cypraea annulus) was transported to various parts of Afro-Eurasia in the prehistoric era, and in many cases, it was gradually transformed into a form of money in various societies for a long span of time. Yang provides a global examination of cowrie money within and beyond Afro-Eurasia from the archaeological period to the early twentieth century. By focusing on cowrie money in Indian, Chinese, Southeast Asian and West African societies and shell money in Pacific and North American societies, Yang synthsises and illustrates the economic and cultural connections, networks and interactions over a longue duree and in a cross-regional context. Analysing locally varied experiences of cowrie money from a global perspective, Yang argued that cowrie money was the first global money that shaped Afro-Eurasian societies both individually and collectively. He proposes a paradigm of the cowrie money world that engages local, regional, transregional and global themes.