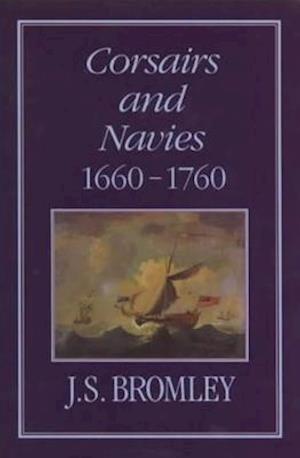 Two societies, two conceptions of justice, collaborated and collided when French forces stormed Cartagena of the Indies in May 1697. For their commander, the baron de Pointis, a naval captain in the mould of Drake, this bloody if strategically pointless success fulfilled a long-postponed design "that might be both honourable and advantageous", with ships lent and soldiers (but not seamen) paid by the King, who in return would take the Crown's usual one-fifth interest in such "preis de vaisseaux", the remaining costs falling on private subscribers, in this case no less than 666 of them, headed by courtiers, financiers, naval contractors and officers of both pen and sword.' According to Pointis, peace rumours restricted the flow of advances and the expedition, nearly 4,000 strong when it sailed out of Brest, was weaker than he had planned, especially if it should prove difficult to use the ships' crews ashore.