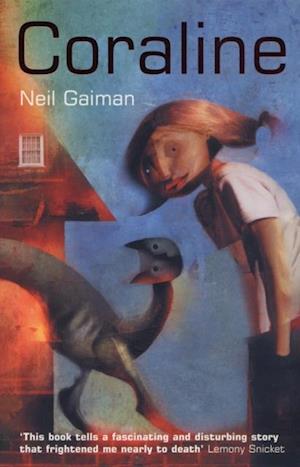 When a young girl ventures through a hidden door, she finds another life with shocking similarities to her own.Coraline has moved to a new house with her parents and she is fascinated by the fact that their 'house' is in fact only half a house! Divided into flats years before, there is a brick wall behind a door where once there was a corridor. One day it is a corridor again and the intrepid Coraline wanders down it. And so a nightmare-ish mystery begins that takes Coraline into the arms of counterfeit parents and a life that isn't quite right.Can Coraline get out? Can she find her real parents? Will life ever be the same again?