- Drag in a Changing Scene Volume 1 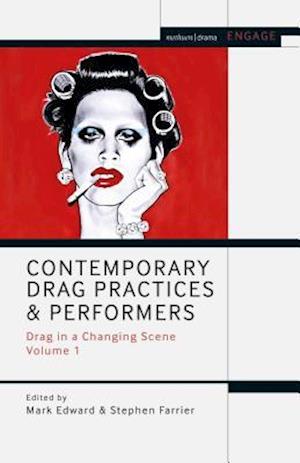 In recent years drag performance has moved from the fringes to emerge as a mainstream phenomenon, showcased on TV shows in the US and the UK.This collection offers a diverse range of critical engagements by drag performers, makers, scholars and writers reflecting on work from the UK, USA, Israel, Germany and Australia. Moving beyond discussions of gender theory, the essays consider contemporary drag performance practices, connecting them to the histories, communities and politics that produced them. Chapters range across discussions of drag kings in the US, UK and drag and activism; the influence of RuPaul on the generation of new forms of work in New York; transfeminist critiques of drag; 'bio'/faux queens;engagements with race and ethnicity through drag performance; drag andragogy; audience concerns; drag intersections with animal personas, and how drag performance relates to personal narratives of history and identity. Collectively the contributions focus on drag as a mode of performance that is diverse and that uncorsets the easy thought that drag is simply a cross dressing man in a dress or a woman in a suit.