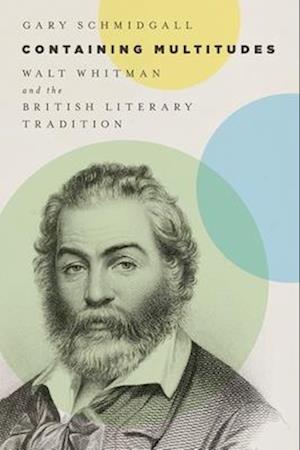 This study explores Walt Whitman's contradictory response to and embrace of several great prior British poets: Shakespeare, Milton, Burns, Blake, and Wordsworth (with shorter essays on Scott, Carlyle, Tennyson, Wilde, and Swinburne). Through reference to his entire oeuvre, his published literary criticism, and his private conversations, letters and manuscripts, it seeks to understand the extent to which Whitman experienced the anxiety of influence as he sought toestablish himself as America's poet-prophet or bard (and the extent to which he sought to conceal such influence). An attempt is also made to lay out the often profound aesthetic, cultural, political, and philosophical affinities Whitman shared with these predecessors. It also focuses on all ofWhitman's extant comments on these iconic authors. Because Whitman was a deeply autobiographical writer, attention is also paid to how his comments on other poets reflect on his image of himself and on the ways he shaped his public image. Attention is also given to how Whitman's attitudes to his British fore-runners changed over the nearly fifty years of his active career.