- The ANC and the South African Communist Party in Exile 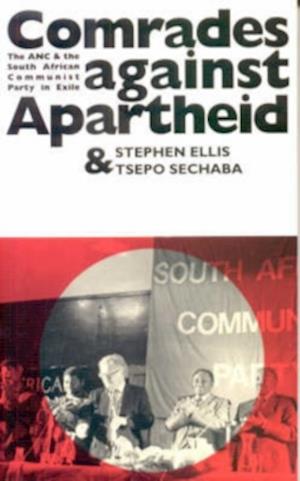 Examines the South African Communist Party and how it took over the leadership of the ANC between 1960 and 1990, during the time when both organisations were banned in South Africa and were forced to establish their headquarters in exile. It also concerns Umkhonto we Sizwe, the Spear of the Nation, the guerilla army set up jointly by both organisations under the overall command of Nelson Mandela. North America: Indiana U Press

Forfattere
Bibliotekernes beskrivelse The banning of the ANC and the SACP left them no other means of political expression but to fight.