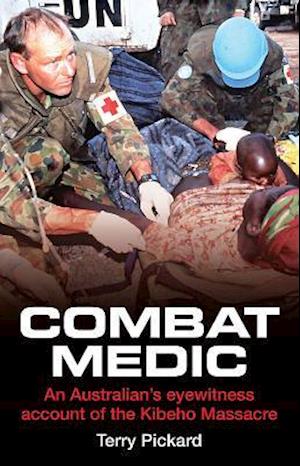 On 22nd April 1995, more than 4,000 Rwandans were massacred and thousands more injured in a place called Kibeho. Terry Pickard, a seasoned soldier and medic, was one of a 32-strong force of Australian UN peacekeepers present on that terrible Saturday. While the United Nations prevented a higher death toll, the massacre continues to haunts him.