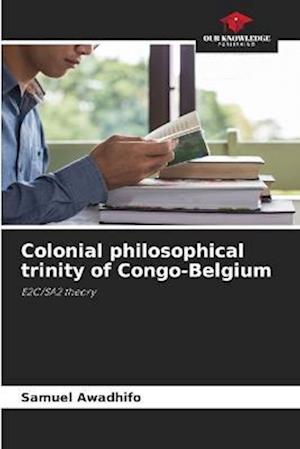 In the First World War, the Public Force participated in the victory campaign against German East Africa. Belgium recovered the protectorate over Ruanda-Urundi in this perspective. In the Second World War, the Public Force won victories over Italian troops in North Africa. Congo-Belgium also supplied the uranium ore extracted from the Shinkolobwe mine and used for the nuclear bombs of Hiroshima and Nagasaki.