Cohesion and Fragmentation in Social Movements

- How Frames and Identities Shape the Belo Monte Conflict 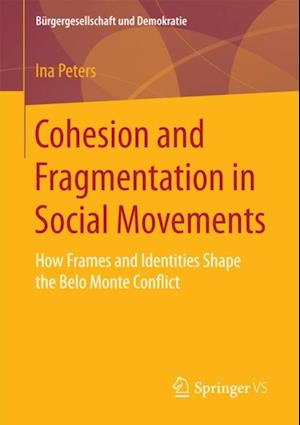 Ina Peters analyzes how collective identities and collective action frames have contributed to the persistence and eventual fragmentation of the collective action against the Belo Monte Dam. Reconstructing the rationale of the conflict, Ina Peters addresses theoretical research gaps regarding the dynamics - particularly cohesion and fragmentation - in social movements. The study considers the influence of the regional context and the applicability of Western theories in non-Western case studies. It is based on primary data that was collected through semistructured interviews and analyzed in detail by means of a combined top-down and bottom-up procedure based on the grounded theory methodology.