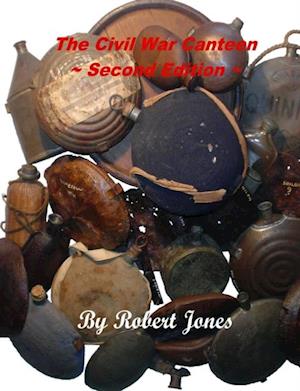 With the outbreak of hostilities in April of 1861, thousands of men would be called upon to leave the safety of their homes and go off to war. This would be a new experience; for many of these 'citizen soldiers' it would be the first time they were away from their home towns. These new recruits would not only have to fight their fellow Americans, in many cases they would be facing their own relatives on the battlefield. Some men would carry muskets, others revolvers. Some would be firing cannons, while others waving swords. But there was one thing they all had in common, both enlisted man and officer, they all carried canteens. There are over two hundred and seventy five photographs in the book, many were taken during the Civil War, along with numerous different types of original canteens, both Union and Confederate. This 80 page book will give the reader a rare opportunity to take a glimpse into the past to see what the soldier used and some of the battlefields he fought on.