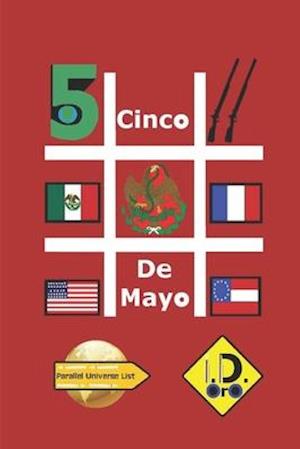 Mar a a 17yr old is in love with Jos the dashing captain of her two brother's cavalry unit. Her father Abraham has made a deal with Francisco to marry Mar a in exchange for the post of governor of Durango. The Mexican army is retreating north after a French invasion leads to a devastating French victory at Puebla. Mar a decides to find a way to follow Jos who is retreating with President Juarez and avoid her wedding to Francisco. An adventure follows as they ride with President Juarez to secure Union weapons for Mexico in California. Mar a disguises herself as a man taking the name of Captain Mario since women do not fight in wars. The French-Mexican forces are now on their tail as they flee from President Porfirio Diaz's large army. Mar a is having second thoughts about following Jos . War is a terrible horrific bloodbath and full of death.