- Partners Through War and Peace 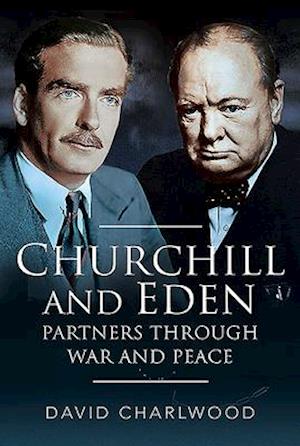 Friends, rivals, confidants: for more than two decades, Winston Churchill and Anthony Eden worked closely together. But while one is revered as a great leader and national icon, the other is remembered as the architect of Britain's worst foreign policy failure.

Churchill and Eden tells the story of the relationship between two men who led Britain through war and peace. The narrative ranges from the sunny south of France to the deserts of Africa and the jungles of Vietnam, covering the eras of the Second World War, the decline of Britain's Empire and the coming of the Cold War - and reveals a new perspective on the lives and decision-making of two of the most well known political figures of the Twentieth Century.