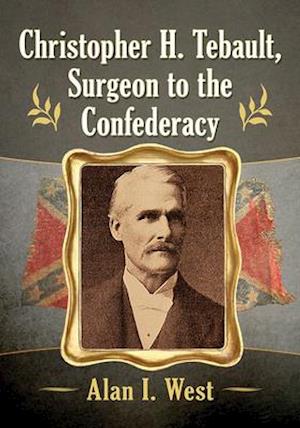 Among the top physicians of the Confederacy, Christopher H. Tebault distinguished himself as a surgeon during the Civil War. Recognized for his medical contributions after the war, he was nominated Surgeon General of the United Confederate Veterans, a position he used to compile the history of Confederate medicine, advocate for veterans and contribute to Southern literature. A staunch "Lost Cause" proponent, he also fought Reconstruction policies and the enfranchisement of former slaves. Drawing on his own writings, this first biography of Tebault describes his notable medical education in New Orleans and the ingenuity he used to treat wounds and illness, as well as his struggles against Reconstruction policies, situating his story in the problematic context of Confederate history that persists today.