Chiron and the Healing Journey 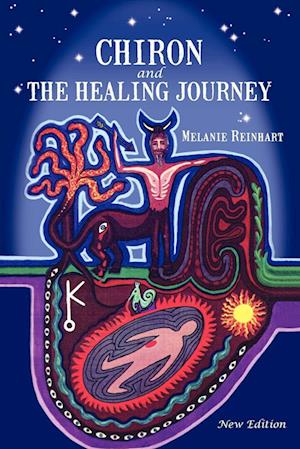 A wise and fascinating exploration of the nature of the healing experience as delineated in the horoscope, in particular through the archetypal pattern of the Wounded Healer or Shaman. An indispensible book for anyone wanting to understand the symbolism and meaning of the recently discovered Kuiper Belt object called Chiron. Extensive mythological, cultural and historical references enrich this book, the first edition of which received critical acclaim from practising astrologers world wide, and became established as a classic text in its field. This major revision contains a wealth of entirely new material, and an elaboration of themes previously included.