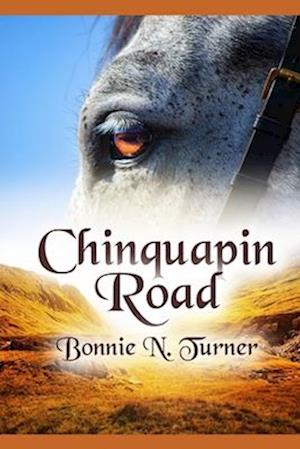 March 22nd 1865, and today is Joshua Sutton's fifteenth birthday but so far all he has done is work. He is up in the hidden barn, on the northern side of the farm. In the stalls are two pregnant mares and Gray Stone, his father's beloved stallion. These animals will be the foundation of the Sutton Farm after the war is over. That is if they can keep them hidden just a little longer. Josh hears a sound coming from the storage room below, fearing a stray dog may be chewing on his father's saddle. It is the only thing that Lee Sutton has that belonged to his father, Major Sutton. On, his way down the ladder, Josh grabs the pitchfork before running to confront the four-legged intruder. It was not a dog but four Rebel deserters who had butchered the milk cow and had the hindquarter strapped the Bell the mule. Josh is ordered to saddle Gray Stone and the mule for he will be coming with them until the chance of Lee Sutton following them is gone.

Josh knows his sisters are in the backyard with his mama, as he decided to lead, the kidnappers as far from here as possible, until he would someday bring the mule and stallion home. Thinking like a man reasoning the pregnant mares will be sacrificed in order to return Gray Stone and Bell safely home. He not once thought of himself, when he promised to never let his father's dream just die.

So, his two-hundred-and-fifty-mile journey begins he looks back to see just the tops of the Chinquapin trees, as his eyes fill with tears. Josh was leaving here a crying boy, but he will return a man.