indgår i serie Eyes on the Sky 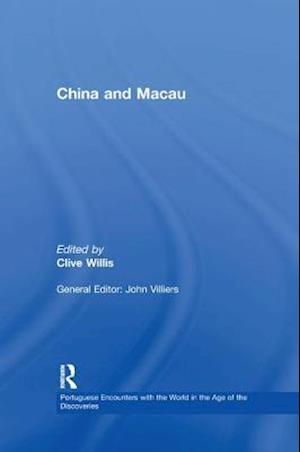 In 1513 the Portuguese became the first Europeans to establish a maritime route to China. Their motives were a combination of a quest for trade and territory, and a desire to promote Christianity in the region. This anthology of translated extracts of first-hand accounts by contemporary travellers, merchants, missionaries and officials, includes writings by JoaA de Barros, one of the most prominent chroniclers of the Portuguese overseas endeavours. The importance of the Macau peninsula as a point of exchange in trade between China and Japan is charted in extracts from, amongst others, the journals of the Italian Jesuit Father Matteo Ricci. As this collection of writings shows, the formation of the Dutch East India Company in 1602 heralded the gradual erosion of Portuguese influence in China. Their imprint on Macau was more long-lasting, with their disengagement from the peninsula finally taking place in 1999.