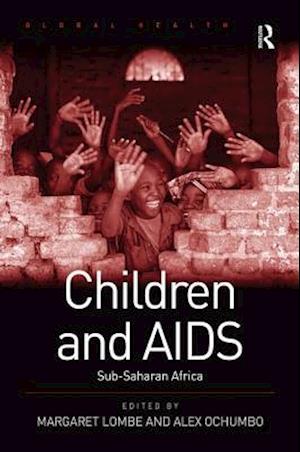 The disproportional loss of individuals to HIV/AIDS in their most productive years raises concerns over the welfare of surviving members of affected families and communities. One consequence of the rapid increase in adult mortality is the rise in the proportion of children who are orphaned. Sub-Saharan Africa, accounts for about 90 percent of these. Mainly due to the staggering toll of HIV/AIDS, research effort has focused on treatment and prevention. Children have received attention primarily in relation to 'mother to child transmission' and paediatric AIDS. These issues are important and compelling but fail to capture the whole story - the unprecedented surge in the number of children made vulnerable by HIV/AIDS. In this book we reflect on the plight of children classified as vulnerable, review interventions implemented to improve their welfare and grapple with the concept of vulnerability as it relates to human rights and the African child.