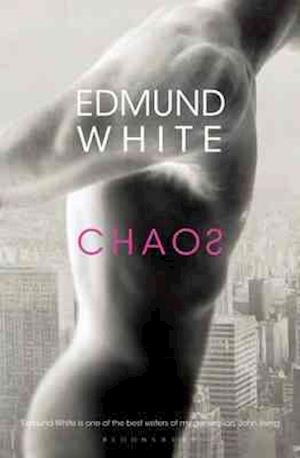 What happens when a life implodes? When a respected older man, a product of the liberated 1970s, is incapable of cleaning up his act for the twenty-first century? When he pursues sex with a rabidity his body and his reputation can no longer sustain? In this collection, which features two new, previously unpublished stories, Edmund White explores different aspects of ageing, romance and sex. Taking an unsparing look at gay midlife, these stories are not fiction devoted to the dim splendours and miseries of the past but rather to the unsettling, irresistible claims of the present. Age remains one of the great taboos of gay culture, but Edmund White, as iconoclastic as ever, writes about maturity with the same precision and insight he brought to adolescence in A Boy's Own Story. Edmund White has always been the ideal travelling companion, as he demonstrated in The Flaneur; here, he invites the reader to accompany him to Florida, the Greek Isles, and Turkey - and into the chaotic gay demimonde of contemporary New York.

Forfattere
Bibliotekernes beskrivelse At once hilarious, sexy and heartbreaking, Chaos is a new novella and collection of short stories from hugely acclaimed writer Edmund White.