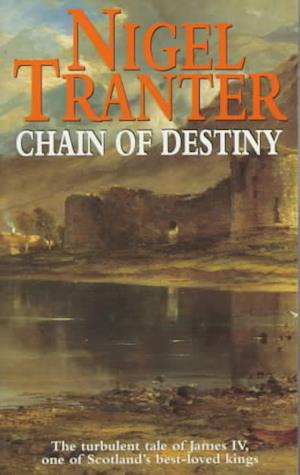 Following the murder of his father at Bannockburn in 1488, fifteen-year-old James Stewart was crowned James IV of Scotland. From those inauspicious beginnings, the inexperienced boy-king was to become one of the finest and most popular kings in Scotland's history, leading his people bravely through some of the nation's most dramatic and colourful years. Bold, vigorous, headstong and romantic, he inspired great loyalty from men, and passionate love from women. So great was his people's affection that the bravest and best of Scotland's young men finally laid down their lives for him - at the tragic Field of Flodden. Accomplished lover, able king, complex personality, James IV of Scotland is brought to memorable life in Nigel Tranter's compelling tale of drama, intrigue and treachery. 'Through his imaginative dialogue, he provides a voice for Scotland's heroes' Scotland on Sunday