Cervantes, Raphael and the Classics 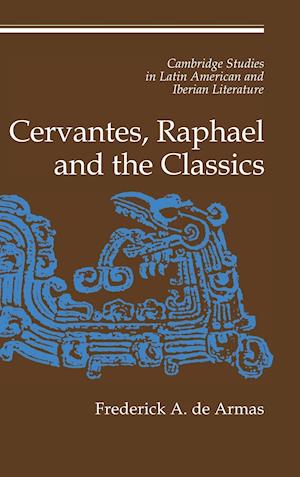 Although much has been written about literary, cultural, and artistic influences in the work of Cervantes, at the time of this book's publication very little had been said about his interest in the classics. Frederick de Armas argues convincingly in this book that throughout his literary career, Cervantes was interested in the classical authors of Greece and Rome. Rather than looking at Cervantes' texts in relation to other literary works, this book demonstrates how Cervantes' experiences in Italy and his observation of Italian Renaissance art - particularly the works of Raphael at the Vatican - led him to create new images and structures in his works.