- Interdisciplinary Approaches to an Ancient Relationship 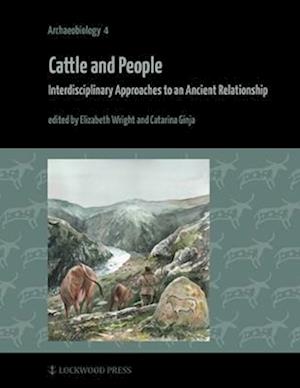 The contributions in this volume reflect the breadth of work being undertaken on the ancient relationship between humans and cattle across the continents of Europe, Africa and Asia, and from the late Pleistocene to postmedieval period. Almost all involve the study of archaeological cattle remains. They use different zooarchaeological methods, but the combinations of these varied approaches with that of ethnography, isotopes and genetics is a major feature.Cattle and Humans originated in a session that took place at the 2018 International Council of Archaeozoology conference in Ankara, Turkey, entitled "Humans and Cattle: Interdisciplinary Perspectives to an Ancient Relationship." The aim of the session was to bring together zooarchaeologists and their colleagues from various other research fields working on human/cattle interactions over time.