Case of the Disappearing Quarterback 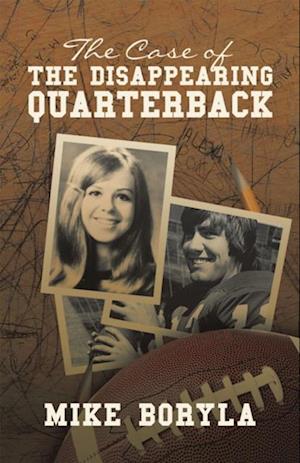 I know what you're thinking. Yea. I know what you're all thinking. You're all thinking that this is another murder mystery. Right? Be honest but that is what you are thinking. Some mafioso serial killer is on the loose whacking quarterbacks. Well I survived and I played quarterback. That is why I disappeared for thirty five years. I never got killed like twelve of my football friends did! Somehow I slipped through the cracks and made it to seventy one which is my age as I type these words. I suffered three concussions, a bruised sternum, a torn rotator cuff, three broken noses, two nose surgeries, one mouth surgery, three torn ligaments, another stomach surgery, five knee surgeries including two 3D printed ceramic artificial knee surgeries, sixty stitches in various sundry locations on my face and Post Traumatic Stress Disorder. The titanium in my legs sets off alarms when I walk through the metal detectors at airports. 'Just a flesh wound' as so eloquently stated by Monty Python in the British comedy Holy Grail. I have twelve friends who are deader than doornails just like Marley in A Christmas Carol. But I digress let's get to the story.