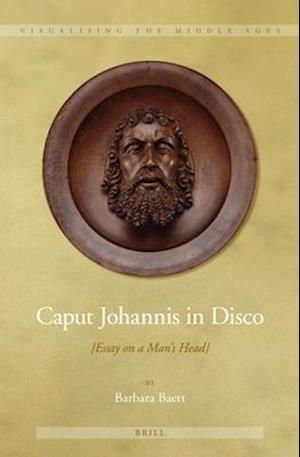 During the Middle Ages, the head of St John the Baptist was widely venerated. According to the biblical text, John was beheaded at the order of Herod's stepdaughter, who is traditionally given the name Salome. His head was later found in Jerusalem. Legends concerning the discovery of this relic form the basis of an iconographic type in which the head of St John the Baptist is represented as an "object." The phenomenon of the Johannesschussel is the subject of this essay. Little is known about how exactly these objects functioned. How are we to understand this fascination with horror, death and decapitation? What phantasms does the artifact channel? The present study offers the unique key to the Johannesschussel as artifact, phenomenon, phantasm and medium.