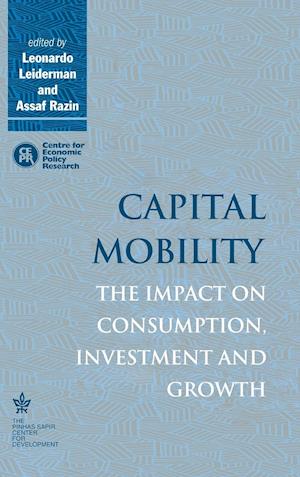 The industrialised world has witnessed a dramatic increase in the volume of international capital movements in the forms of borrowing and lending, bond transactions and foreign direct investment. At the same time, many non-OECD countries have embarked on extensive programmes of capital market liberalisation. This volume examines the implications of this increased international capital mobility for both industrialised and developing countries. The contributors look at the effect of developments on economic fluctuations, and on fiscal and monetary policies under alternative exchange rate regimes. They also address the erosion of capital taxation as a source of government revenue, the contribution of mobile capital to development with 'endogenous growth', the role of mobile capital in reducing unemployment where there are large-scale population flows, and the convergence of national growth rates.