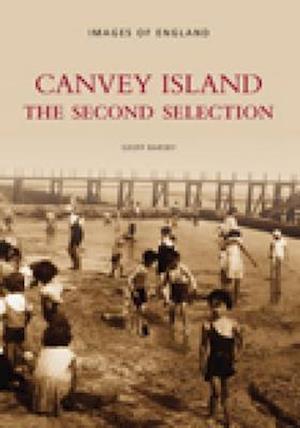 In this further selection of archive images the Canvey Island of the past has been evocatively recreated using over 200 photographs, postcards and engravings which illustrate the diverse history of this fascinating Essex island. This volume documents the important events and features which have shaped the island's history. From the time the pioneering engineer Brigadier-General R. B. Colvin built the bridge that connected Canvey Islanders to their neighbour Benfleet, to the beginnings of the resort that flourished in the heyday of the 1950s seaside holiday, Canvey Island has supported a unique and fascinating community. When Dutch settlers established one of the earliest communities on the island in the seventeenth century, their concern about providing defence from the sea's ravages was to be of paramount importance to future inhabitants. Despite numerous breaches of the sea wall defences Canvey Island has survived and continues to be a prominent feature in the south Essex landscape."Canvey Island: The Second Selection" is a valuable pictorial history which will delight those who live and have lived in this area and for those who wish to revisit the former island communities as they used to be.