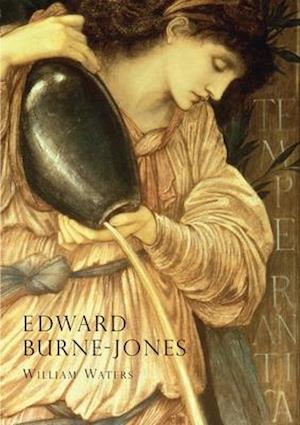 More than most, Burne-Jones has suffered from lack of exposure. Many prejudices have arisen against him since the period of his popularity in the late nineteenth century. In this book, the reader is given an opportunity to reassess this comparatively little-known personality and to see the range of his art. He was not just a pupil of Rossetti, nor just a painter of palely loitering knights and wan sexless girls: he was a discoverer of the depth of the imagination, and he utilised his anguish to create an art of dramatic tensions.

Forfattere
Bibliotekernes beskrivelse This book gives the reader the opportunity to reassess this comparatively little-known personality and to see the range of his art. b&w illustrations