- How the Social Hierarchy Enables Bullies to Rule Schools, Work Places, and Society at Large 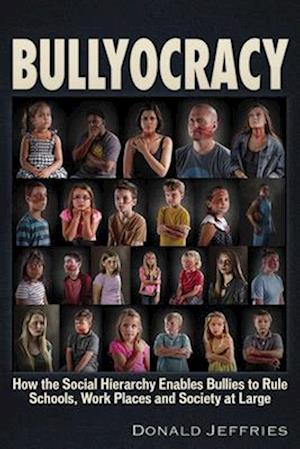 Bestselling author Donald Jeffries turns his critical eye onto the topic of bullying to show how teachers, principals, and other school officials invariably side with the bullies in the most egregious cases, instead of protecting the victims. He also shows how many so-called anti-bullying activists and nearly all the professional "experts" excuse bullying and in fact laud sociopathic behavior in general. As Jeffries demonstrates, this curious phenomenon is due to the power and influence of the social hierarchy, and it revolves to a great extent around the enduring popularity of sports. Jeffries talked to parents who'd battled a system that logically should have been working for them, some of whom lost a child to bullycide, the term for children who kill themselves over bullying. His investigation into what has become one of the most talked about issues in America is as explosive and controversial as anything he has written.