- A Case Study of Foreign Investment 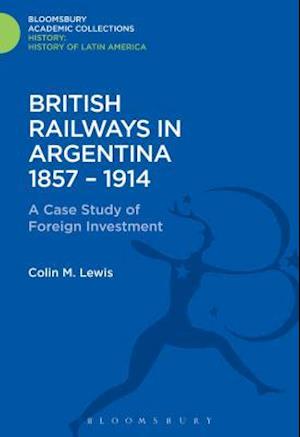 Lewis examines the complex combinations of British and Argentine forces involved in the rapid development of modern Argentina after its former pastoral and parochial socio-economic structure was superseded by the formation of a modern republic, which was largely financed by external sources and made it one of the most dynamic and prosperous countries of the mid and late 19th century. His work demonstrates the conflicting, often contradictory, expectations of the parties concerned, and how these divergent expectations and preconceptions were successfully harmonised and evolved.