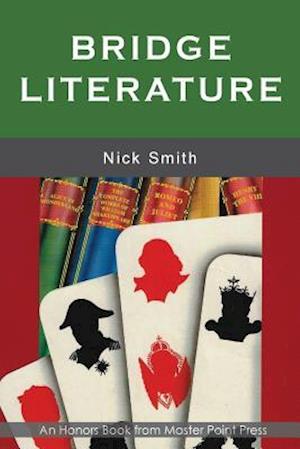 Parody is the Sincerest Form of Flattery

Bridge Literature was first published by Cadogan Books in 1993 and has since been acclaimed as one of the quirky classics of the game. Most of the stories in Bridge Literature originally appeared in English Bridge, International Popular Bridge Monthly and other periodicals.

Readers may be inspired to turn to the original works upon which these stories are based. Most of the original stories are well-known, at least as far as the plot and major characters are concerned, but more pleasure may be derived from the stories if read in conjunction with the original.

This new edition has been updated and extended to precede the publication of More Bridge Literature.