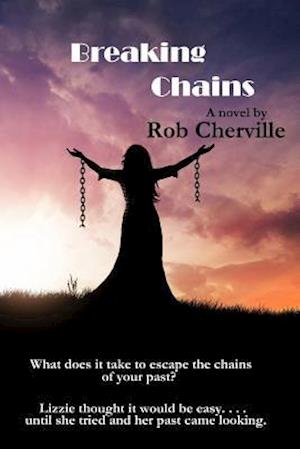 With only six days to go before the UK General Election of 2005, an abused teenager finally discovers a way to escape from her brutal tormentors. Unaware of the lengths to which they will go in order to get her back, or the motivation that drives them, she seeks refuge with a wealthy landowner and his young daughter. Thankfully her new protector is a former Royal Marine with unexpected resources at his disposal. As characters from Venice, Russia, Bosnia and Lithuania all converge on the English Midlands, violence, murder, betrayal and revenge all play their part, culminating in a bloody climax in the Lammermuir Hills on the eve of Election Day.