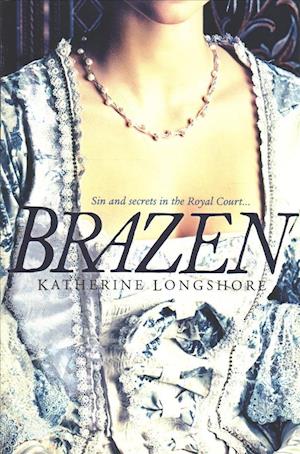 Mary Howard has always lived in the shadow of her powerful family. But when she's married off to Henry Fitzroy, King Henry VIII's illegitimate son, she is propelled right into the Tudor court's inner circle. Mary and "Fitz" join a tight clique of rebels who test the boundaries of court's strict rules with their games, dares, and flirtations. The more Mary gets to know Henry, the harder she falls for him, but she is forbidden from seeing him alone. The rules of court were made to be pushed... but pushing them too far could mean certain death. Is true love worth dying for?

Forfattere
Bibliotekernes beskrivelse Mary Howard must navigate her way through the Tudor court and everything it holds: gossip, seduction and heartbreak. Third installment in GILT series