- The hidden tribe, the ultra-runners, and the greatest race the world has never seen 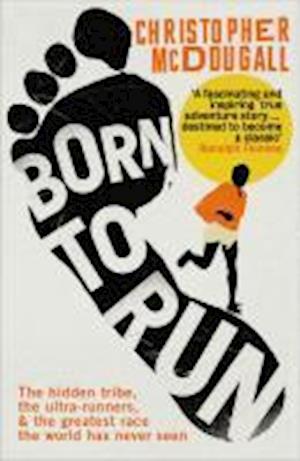