Blood Of The Witch 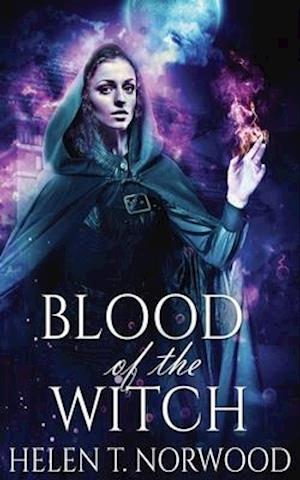 Recovering from betrayal and loss, Jack and Kiera have found a safe haven to recuperate and train until they are ready to make their move.

But nowhere is safe for long, not when you are up against the most powerful witch who ever lived, and a pair of ancient Witch Hunters, awakened from their five-hundred-year slumber to track you down.

It will take all their strength and training to protect the return of witchcraft, and each other.

With fresh danger and new allies, set against a stunning Cornish backdrop, book two of the Nature of the Witch trilogy continues Jack and Kiera's quest to rebuild a world that has long since been forgotten.

One where magic can flourish.