- Imprints of the Invisible 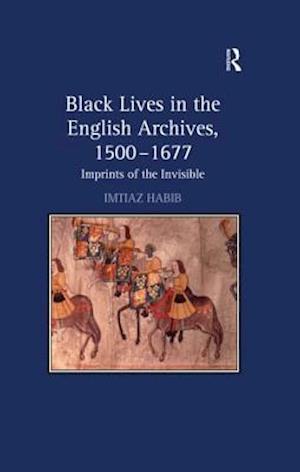 Containing an urgently needed archival database of historical evidence, this volume includes both a consolidated presentation of the documentary records of black people in Tudor and Stuart England, and an interpretive narrative that confirms and significantly extends the insights of current theoretical excursus on race in early modern England. Here for the first time Imtiaz Habib collects the scattered references to black people-whether from Africa, India or America-in sixteenth- and seventeenth-century England, and arranges them into a systematic, chronological descriptive index. He offers an extended historical and theoretical interpretation of the records in six chapters, which serve as an introductory guide to the index even as they articulate a specific argument about the meaning of the records. Both the archival information and interpretive scholarship provide a strong framework from which future historical debates on race in early modern England can proceed.