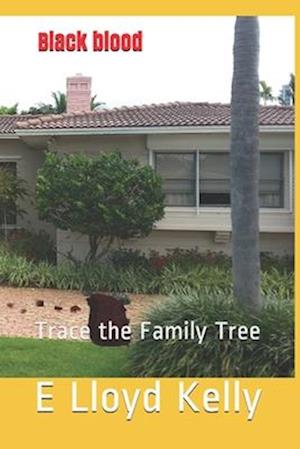 Mayor Clint Smith was the fiercest warrior in the fight to make and keep Pittsburgh as the cleanest city in all of America, not only in terms of employing great men with brooms but also in terms of employing the greatest and most capable minds of people with other tools-of-the-trades. Some, mightier than those of the broom-brigades. His plan had been so very successful in getting a handle on the narcotics trade that, most other cities and mayors have been employing it to the chagrin of characters such as Lasco and his kinds. Lasco therefore, had been trying to reinvent himself and his business, hence his many treks to Jamaica the land and birthplace of his not too distant relatives.