Battle for the Falklands 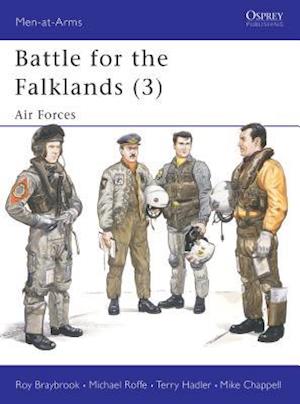 During the Falklands conflict of 1982, aircraft (both fixed and rotary-wing) were of crucial importance to both sides: in moving reinforcements quickly across the sea and over the islands, in attacking surface vessels, and in providing protection against attacks from both above and below the waves. The role of air power was thus to assist friendly surface forces in theirs. Consequently, the air arms of the two antagonists functioned in what was essentially a supporting role, but nevertheless a vital one.