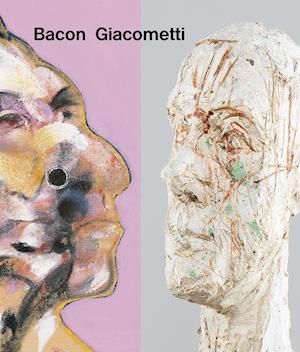 Alberto Giacometti (1901?1966) and Francis Bacon (1909?1992) are two artists whose bodies of work influenced twentieth-century art and continue to resonate to this day. What turned them into icons in their field has to do with their individual lifestyles, as well as with the historical, social, and aesthetic upheavals in Europe after 1945, which each artist reflected upon in his ouevre. The Fondation Beyeler has ambitiously undertaken a juxtaposition of the two artists in a large, upcoming exhibition in 2018. In a fascinating way, the meeting of the two artists' work here is like a dialogue about space and time, in which it is possible to recognize each man's art in the work of the other. The show's companion catalogue continues to intensify and carry on this conversation in words and pictures.