- A Question of Intent 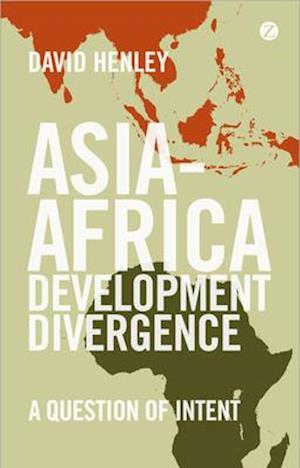 Why have South-East Asian countries like Malaysia, Indonesia and Vietnam been so successful in reducing levels of absolute poverty, while in African countries like Kenya, Nigeria and Tanzania, despite recent economic growth, most people are still almost as poor as they were half a century ago?This book presents a simple, radical explanation for the great divergence in development performance between Asia and Africa: the absence in most parts of Africa, and the presence in Asia, of serious developmental intent on the part of national political leaders.