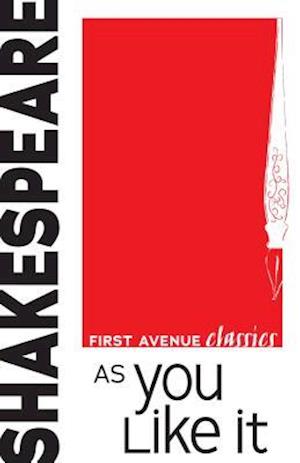 Members of the royal court escape their problems by running away, only to find themselves in complicated love triangles. Upon the death of their father, Oliver is charged with taking care of his younger brother Orlando. Instead, Oliver does everything possible to ensure Orlando's downfall, and the younger brother flees to the nearby Forest of Arden. Meanwhile Rosalind's guardian-her power-hungry uncle, who took the throne from her father-decides to banish her from court. Rosalind also flees to the forest, disguising herself as a man. A tale of hidden identities and tangled love plots, this unabridged version of the pastoral comedy by English playwright William Shakespeare was first published in 1623.