- The Organizational Dynamics of Civilian Killing 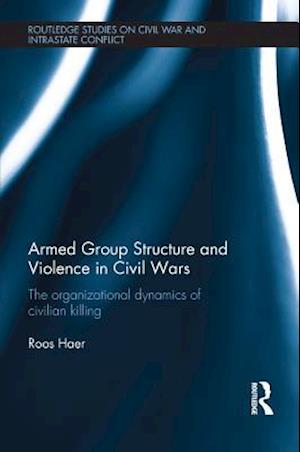 This book examines whether differences in the organizational structure of armed groups shape patterns of human rights violations in civil wars.Since the end of World War II, civil wars have been characterized by extremely high numbers of civilian casualties. However, the exact extent of civilian suffering varies across time, conflict, and geographic region. Recently, a new strand of research has emerged, primarily focused on studying the dynamics underlying the variation in civilian abuse by examining the characteristics of the armed groups and how these characteristics influence the armed groups' behaviour towards the civilian population. With reference to principal-agent theory and data on the organizational structure of more than 70 armed groups active worldwide from 1989 onwards, the author's analysis functions both on the level of the armed group and on the level of the individual via personal interviews with combatants. Offering a unique insight into how factors such as recruitment methods, hierarchy and organizational commitment may affect the likelihood of civilian abuse by combatants, this book will be of much interest to students of political violence, civil wars, war and conflict studies, security studies and IR in general.