Archaeology, Copper, and Complexity in the Middle Atlantic Region 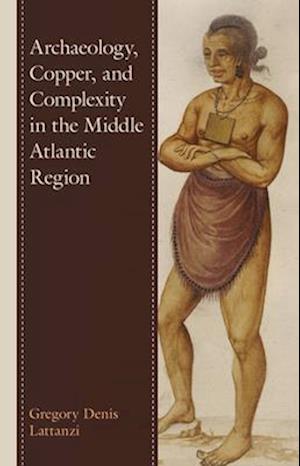 For the prehistoric people of the Middle Atlantic region, copper held a fascination higher than rank, achievement, or status. Native copper artifacts, along with other exotic objects, were seen as a conduit or connection between the living and the dead and were used in burial. Other studies have viewed the use of such artifacts in burials as indicative of an individual's status and rank, providing evidence for complex society. In Archaeology, Copper, and Complexity, Gregory Denis Lattanzi contends that such economic explanations should be rethought, arguing that the presence of highly exotic artifacts like copper beads and gorgets could be representative of the different mechanisms at play within prehistoric ideology, ceremonialism, and ritual.