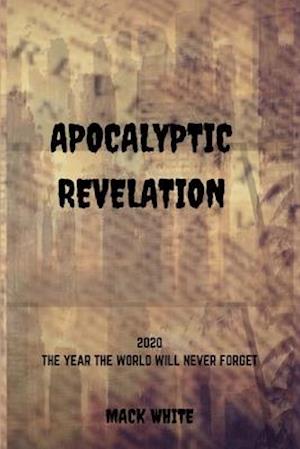 It can sound like the end of the planet is close for people of many religions lately, and by lately, I mean the year 2020. There is not only a plague but hundreds of billions of locusts swarming in East Africa. The story of the Apocalypse is an ancient one that is constantly being told through time. Many have attempted to predict the end of the world. The apocalypse besides meaning a great reveal is a prevalent narrative that occurs in moments of social and political chaos as people attempt to interpret unusual or surprising incidents. Faith beliefs have given human beings a means to interpret apocalyptic times for decades. Many who research and practice faith see deeper truths being revealed as a pandemic that drives the United States and most of the world into a new economic and social order.One of the most well-known apocalyptic narratives among people is the New Testament Book of Revelation which tells the tale of the destruction of an evil beast, the final divine judgment, and the coming of a New Jerusalem. Although the book is read by many biblical historians as a tale about the overthrow of a totalitarian political law, many people argue it depicts the rapture, the return of Jesus from the time of tribulation to save believers.